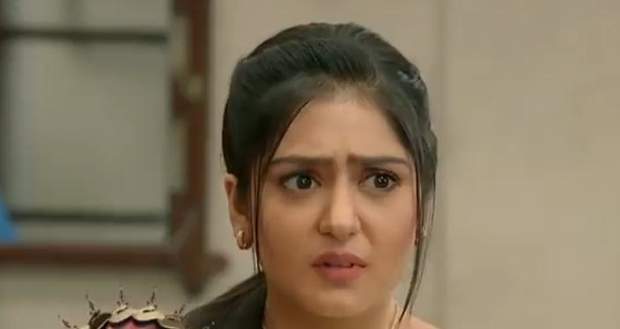 In the upcoming episodes of Sargam Ki Sadhe Sati serial, Sargam will plan to stop Appu's marriage with the black buffalo while the family will be excited.

Up until now in SKSS story, Sargam managed to make the buffalo give milk after Baba giving advice and the owner took back the case against Appu.

Further, Appu asked advice for his bad luck and the Bapa replied that he will have to get married to a black buffalo in order to get rid of the bad luck.

Now as per the Gossip News of Sargam Ki Sadhe Sati, Appu and the family will happily be arranging for Appu's marriage withle buffalo.

Meanwhile,  Sargam will plan to stop the marriage somehow as she doesn't believe in God.

Let's see what will Sargam do to stop the marriage in the future story of Sargam Ki Sadhe Sati (सरगम की साढ़े सती). 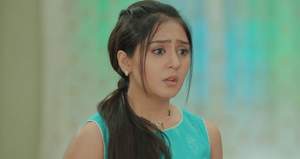 © Copyright tellybest.com, 2022, 2023. All Rights Reserved. Unauthorized use and/or duplication of any material from tellybest.com without written permission is strictly prohibited.
Cached Saved on: Wednesday 25th of January 2023 09:04:38 PMCached Disp on: Monday 6th of February 2023 02:30:12 AM