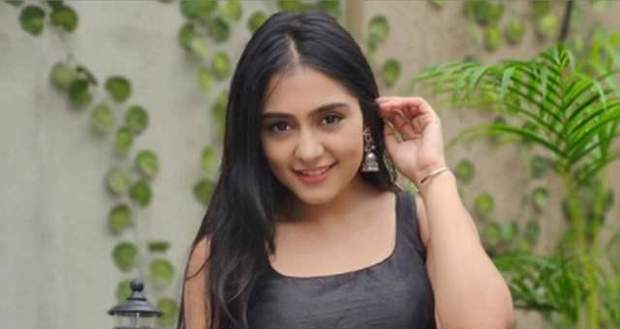 In the new episode of Sargam Ki Sadhe Sati, Sargam (Anjali Tatrari) will eat cannabis mixed in the sweets which Alaukik had to give Goldie.

Chedilal tells Sargam and Appu to take part in the dance competition and bring the winning prize of a brand new cooler home.

Meanwhile, Goldie tells Alaukik (Akash Makhija) to mix bhaang in sweets and bring them to the Holi party.

Now as per the gossip update of Sargam Ki Sadhe Sati, Sargam will eat the sweets in which Alaukik mixed cannabis.

Later, Appu will be worried to see Sargam’s condition as she behaves weirdly according to the Sargam Ki Sadhe Sati story.

Let’s see how will Chedilal react when he sees Sargam in the weird condition in the future story of Sargam Ki Sadhe Sati (सरगम की साडे साति). 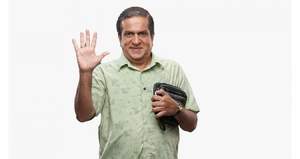 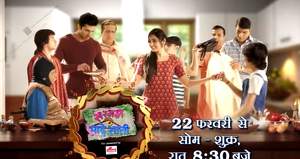 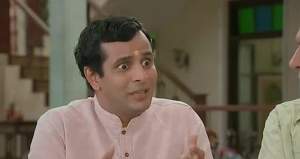 © Copyright tellybest.com, 2020, 2021. All Rights Reserved. Unauthorized use and/or duplication of any material from tellybest.com without written permission is strictly prohibited.
Cached Saved on: Saturday 24th of July 2021 10:07:11 PM