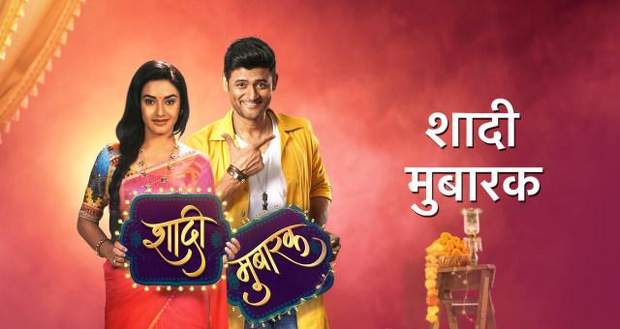 Shaadi Mubarak is not a hit serial and considered to be a flop show:

Star Plus’s drama serial, Shaadi Mubarak started off well but now fails to get viewership and added to the list of flop serials.

Based on the recent serial updates of Shaadi Mubarak, the show continues to get average TRP and is a flop compared to other latest serials.

Star Plus brings the most interesting stories for the viewers and Preeti Jindal’s (character/role name) story seemed different from the normal Bichari Bahu stories on the television screens.

The plot of the serial was strong and Rajshree Thakur’s (real name) portrayal of Preeti was loved by all. The simple and quiet Preeti was the essence of the story.

However, the change in Preeti’s character with the entry of new actress, Rati Pandey failed to impress the audience.

The serial continued to get low TRP and missed to get a place in the list of top serials. Currently, the story revolves around the terminal illness of Preeti.

Let’s see if Shaadi Mubarak (शादी मुबारक़) is able to gain popularity with this new track or not in the coming weeks.

© Copyright tellybest.com, 2020, 2021. All Rights Reserved. Unauthorized use and/or duplication of any material from tellybest.com without written permission is strictly prohibited.
Cached Saved on: Tuesday 8th of June 2021 12:37:16 PMCached Disp on: Wednesday 16th of June 2021 01:36:50 AM