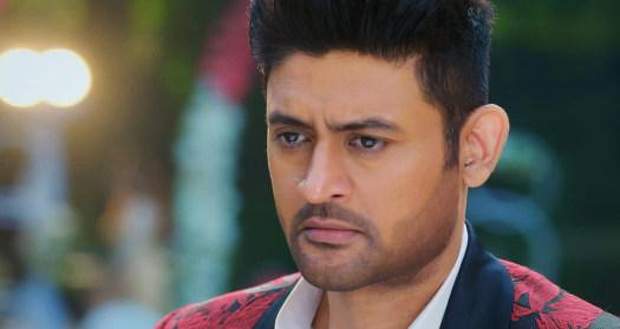 In the future episode of Shaadi Mubarak (शादी मुबारक़), K.T. (Manav Gohil) will take help from Purti (Dnyanada Ramtirthkar)and try to find out what Preeti (Rati Pandey) is hiding from him.

Up until now in Shaadi Mubarak story, K.T. misunderstands Purti. Preeti tries to explain K.T. that Purti is innocent.

Further, Preeti will become happy to know that Purti’s reports are fine and then they can start the next surrogacy procedure.

K.T. then apologises to Purti for his misconduct. Later, he will ask Purti to help him find out what Preeti is hiding from him.

Meanwhile, Kushala will be seen in the hospital where she will be destroying some evidence thirty-five years back.

Now as per the latest twist of Shaadi Mubarak, While Preeti is about to tell her cancer truth to Purti she will come to know K.T. is trying to find out what she is hiding according to the gossip alert of Shaadi Mubarak story.

© Copyright tellybest.com, 2020, 2021. All Rights Reserved. Unauthorized use and/or duplication of any material from tellybest.com without written permission is strictly prohibited.
Cached Saved on: Wednesday 21st of April 2021 12:35:26 AM