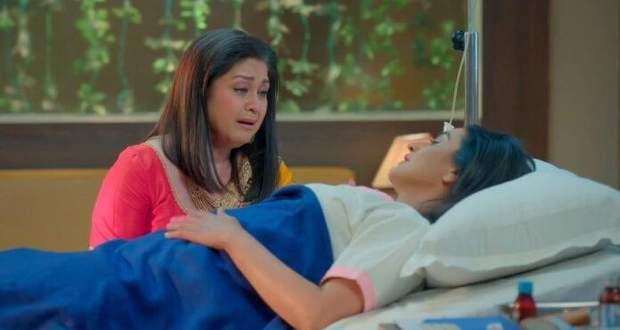 In the future episode of Shaadi Mubarak, Kushala (Dolly Minhas) will learn about Preeti’s (Rati Pandey) cancer as she will see her unconscious in the bathtub.

Further, K.T. prepares a beautiful décor for Preeti during her baby shower ceremony.

Meanwhile, Preeti falls unconscious and Kushala takes her to the hospital. There she learns about Preeti’s cancer and feels bad for her behavior towards Preeti for so many days.

Preeti tells Kushala that her cancer can be cured with surgery.

Later, Preeti comes home and surprises K.T. as Kushala forgives them both.

Now as per the Shaadi Mubarak spoiler gossips, Preeti will be telling her cancer truth to K.T.

Preeti’s cancer surgery and Foorti’s baby delivery will be seen coming together according to the spoiler alerts of Shaadi Mubarak story.

Let’s see how does K.T. react when Preeti tells him the truth in the upcoming twist of Shaadi Mubarak (शादी मुबारक़) serial. 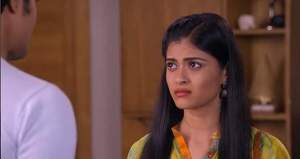 © Copyright tellybest.com, 2020, 2021. All Rights Reserved. Unauthorized use and/or duplication of any material from tellybest.com without written permission is strictly prohibited.
Cached Saved on: Tuesday 28th of September 2021 01:08:53 AM