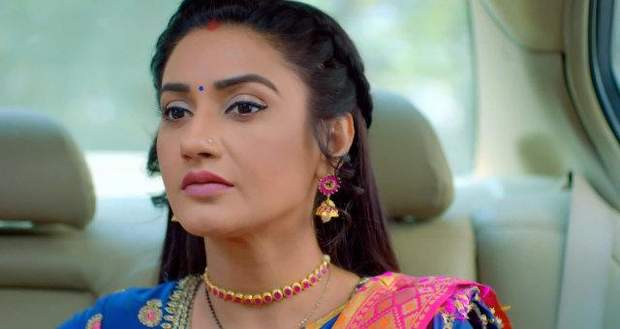 In the new episode of Shaadi Mubarak, Preeti (Rati Pandey) will face challenges for getting Vishal's daughter admission done in the renowned school.

Up until now in Shaadi Mubarak story, Kushala is upset with K.T. (Manav Gohil) as he is spoiling Kirti by fulfilling all her demands.

K.T. and Vishal have an argument both end up with a heated conversation.

Kushala is worried as Kirti is getting naughtier and stubborn day by day.

Now as per the spoiler of Shaadi Mubarak, Preeti will face challenges to get Vishal's daughter admission to the top school in the city.

While Preeti will interact for the first time with Kirti and do her first-aid.

Later, K.T. will recite the poem written by Preeti on the radio as he feels some connection with it according to the gossip news of Shaadi Mubarak story.

Let’s see will K.T. and Preeti cross their paths again in the future story of Shaadi Mubarak (शादी मुबारक़). 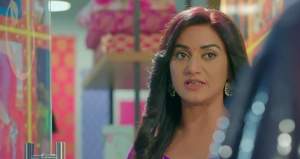 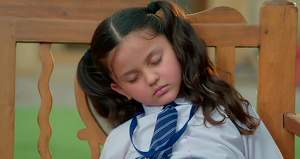 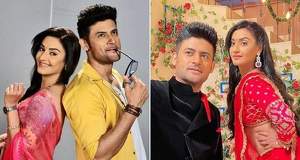