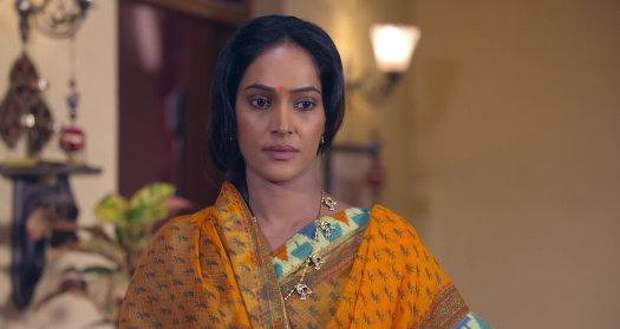 Shaadi Mubarak Spoiler Alert: Preeti to earn for herself

In the future episodes of Shaadi-Mubarak serial, Preeti will decide to stand on her feet and earn for herself to live with due respect in the society.

So far in Shadi Mubarak's story, Preeti shifted from her village house to stay with Tarun at his new apartment in Udaipur. She was later insulted by her own son while her daughter, Juhi brought her to her in-law's house.

Now as per the future updates of Shaadi Mubarak, Kusum has become friends with Preeti and will slowly teach her how to live by your own rules.

Preeti will decide not to be a burden for anyone and stand up on her feet. She will decide to earn her own living and live with respect in the society according to the gossip news of Shaadi-Mubarak serial. 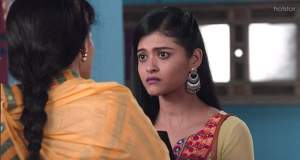 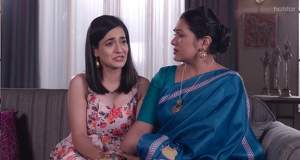 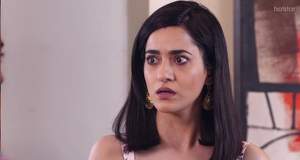