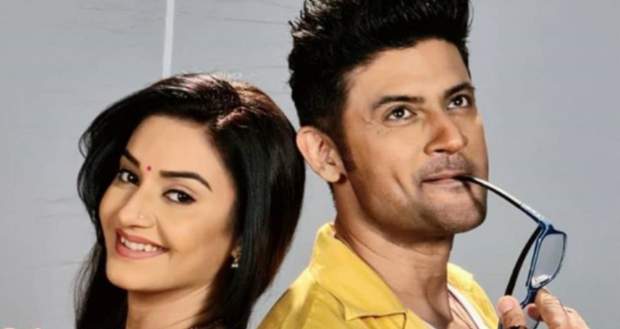 Up until now in Shadi Mubarak, Preeti saved K.T from Nandini’s attack, while police arrested Nandini and took her to the police station.

Further, Neelima changed her thinking about Preeti and accepted her as her daughter-in-law.

Now based on the serial gossip of Shaadi Mubarak, Tibrewals will be enjoying a get-together party by playing a game based on songs.

Preeti will be asked to sing a song and she will dedicate the song to K.T.

Meanwhile, Preeti will express her feelings towards K.T and will get emotional according to the latest update of Shaadi Mubarak serial.

Let’s see how will K.T react to Preeti’s feelings in the future story of Shaadi Mubarak serial.

© Copyright tellybest.com, 2020, 2021. All Rights Reserved. Unauthorized use and/or duplication of any material from tellybest.com without written permission is strictly prohibited.
Cached Saved on: Tuesday 21st of September 2021 04:15:21 AM