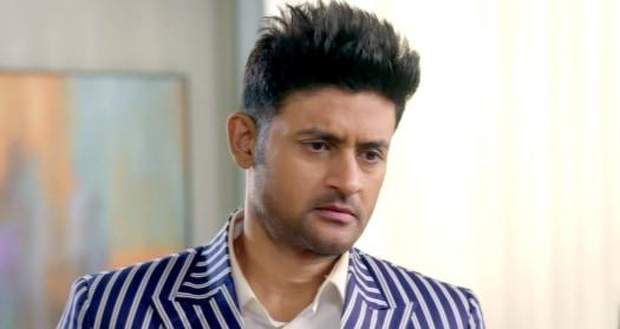 In the upcoming episodes of Star Plus’s Shaadi Mubarak serial, K.T will get suspicious of Arjun’s mother and will try to find out about her identity.

Up until now in Shadi Mubarak story, Preeti decided to dissolve her business partnership with K.T after she was questioned about her relationship with him.

Further, K.T and Preeti last business contract was given by a teenager who wants to get her mother married again.

Now based on the serial gossip of Shaadi Mubarak, K.T will try to find out about Arjun’s mother and will ask the hotel receptionist to tell her name.

Meanwhile, Nandini will call Arjun to distract K.T so that she could get her name changed at the hotel records.

Arjun will intentionally fall down and K.T will run to help him according to the latest update of Shaadi-Mubarak serial.

Let’s see if K.T will get to know about Nandini in the future story of Shaadi Mubarak serial.