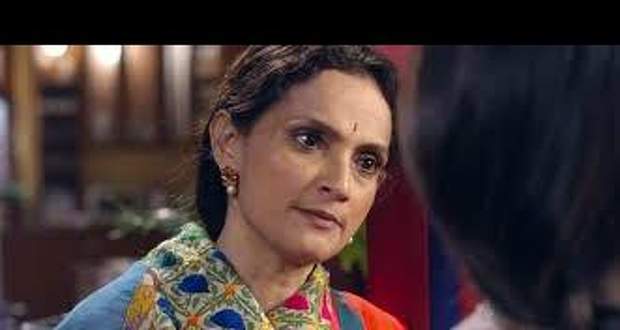 Up until now in Shadi Mubarak, Preeti was questioned about her relationship with K.T and was asked to marry K.T to protect her self-respect.

Preeti denied to marry him and also decided to dissolve her partnership deed.

Now based on the serial spoiler of Shaadi Mubarak, Preeti will try to talk to Kusum but she will keep on ignoring Preeti.

Further, Kusum will burst out her anger on Preeti and will confront her for her decision of dissolving the partnership deed with K.T.

Meanwhile, K.T’s ex-wife will be planning to get back into K.T’s life according to the latest update of Shaadi-Mubarak serial.

Let’s see if Preeti will change her mind or not in the future story of Shaadi Mubarak serial.