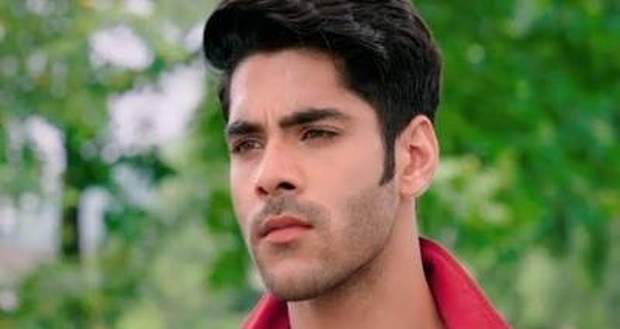 So far in Shakti serial story, Soham got to know about Heer’s identity and he started ignoring her. Later, Heer met with an accident as Daljeet attempted to murder her.

Now based on the latest spoiler updates of Shakti Astitva K Ehsaas Kee, Virat will reveal the truth to Heer's family that he is not involved in Heer’s accident and someone else wants to kill her.

Meanwhile, Soham will block Heer's oxygen pipe and Heer will face difficulty in breathing according to the gossip news of Shakti serial.

Let’s see what happens next in the future story of Shakti- Astitva Ke Ehsaas Ki serial. 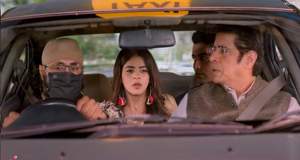 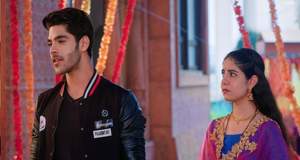 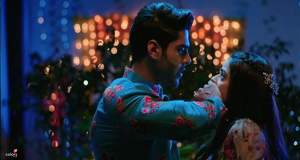