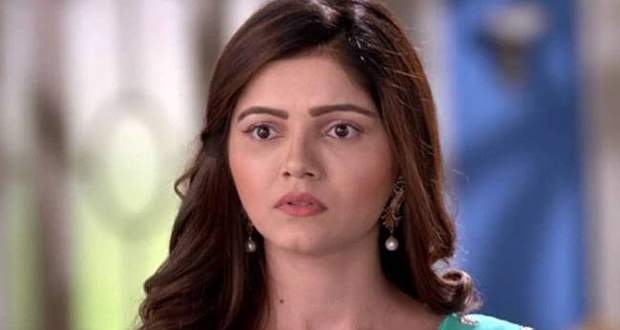 In the upcoming episodes of Shakti serial, viewers will witness the shocking sequence wherein Saumya will be announced dead and the family will be seen mourning her departure.

So far in Shakti Astitva Ki story, Vedant was successfully sent to jail after he tried to kidnap Heer.  Also, in the latest promo of Shakti serial, viewers have seen a shocking revelation in the form of Saumya’s death.

Heer is seen weeping for her Gulabo while Preeto is promising she will provide Heer with the life Saumya desired for her.

As per the recent spoilers of Shakti Astitva K Ehsaas Ki serial, a whole new drama will be introduced as Shanno and Maahi will join hands with Saaya to take Heer away.

They will be putting Saumya’s life at risk which will bring in the twist of Saumya’s death.

Let’s see if Saumya will actually die or it will be an act to protect Heer in the future story of Shakti Astitva Ki serial. 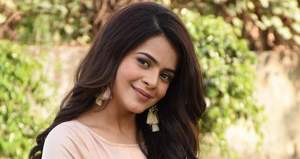 Shakti Astitva Ke Ehsaas Ki Spoiler: Heer to be protected by her brothers 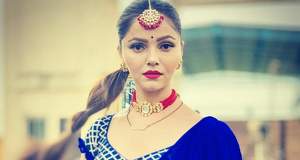 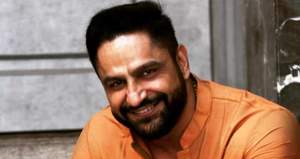 © Copyright tellybest.com, 2018 & 2019. All Rights Reserved. Unauthorized use and/or duplication of this material without written permission from tellybest.com is strictly prohibited.
Cached Saved on: Sunday 26th of January 2020 03:02:32 PM