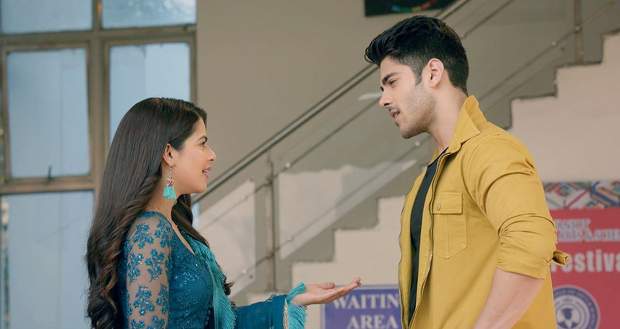 In the upcoming episodes of Shakti serial, Virat will learn the truth about Heer being a Kinnar and will refuse to marry her.

So far in Shakti Astitva Ki story, Virat and Heer married each other while later their families learned the truth. Heer and Virat tried to commit suicide while later Parmeet came with Shagun at Heer’s house.

Now as per the recent spoilers of Shakti Astitva K Ehsaas Ki serial, Preeto will reveal the truth of Heer being a Kinnar in front of Virat.

Virat will be shocked to learn this and will refuse to accept Heer and will break her heart according to the gossip news of Shakti serial. 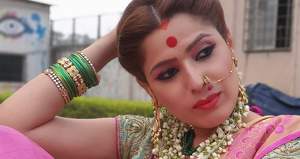 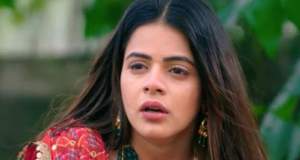 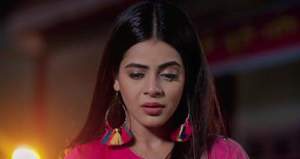 © Copyright tellybest.com, 2020, 2021. All Rights Reserved. Unauthorized use and/or duplication of any material from tellybest.com without written permission is strictly prohibited.
Cached Saved on: Wednesday 19th of May 2021 03:53:37 AM