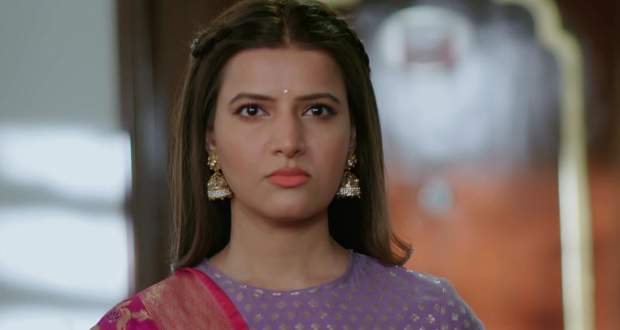 In the upcoming episodes of Shakti Astitva Ke Ehsaas Ki serial, Mahi (Sareeka Dhillon) will get suspicious of Soumya (Rubina Dilaik) and Harman (Cezanne Khan) being together in a closed room.

So far in Shakti's story, Harman helped Soumya get inside the house by unlocking the door with a pin and further tended to her feet.

Later, he came back with Harak Singh and Preeto with the excise that his car isn't working and they invited him to stay at their house.

Now as per the new Spoiler of SAKEK serial, Harman will reveal to them that his name is Harman which will anger Soumya and she will later question him.

Meanwhile, Mahi will stand outside the closed door and will get suspicious of them.

She will further plan to kick Soumya out of the house.

Let's see if Mahi succeeds in her plan in the upcoming story of Shakti Astitva Ke Ehsaas Ki. 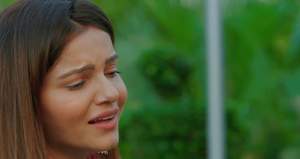 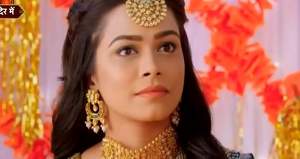 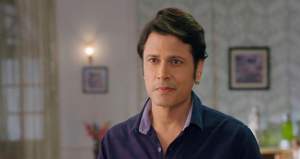 © Copyright tellybest.com, 2022, 2023. All Rights Reserved. Unauthorized use and/or duplication of any material from tellybest.com without written permission is strictly prohibited.
Cached Saved on: Wednesday 25th of January 2023 02:48:59 PMCached Disp on: Thursday 2nd of February 2023 08:57:09 PM