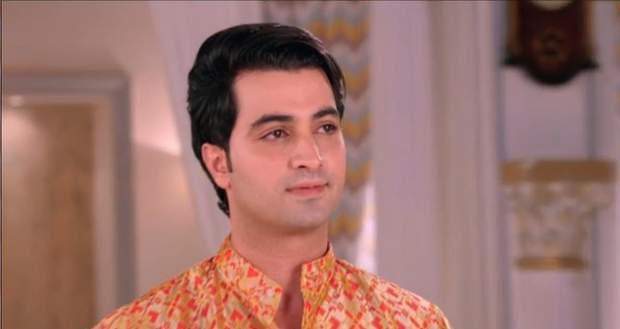 In the gossip update of Shakti Astitva Ke Ehsaas Ki, Rohan (Meherzan Mazda) will suspect Jeet for the attack on Soumya (Rubina Dilaik).

Up until now in Shakti Astitva Ke Ehsaas Ki story, Jeet attempts to kill Soumya at the court but fails.

Virat (Simba Nagpal) shows Parmeet and Sant Baksh as he doesn't know Heer (Jigyasa Singh). He tells Parmeet that he will marry the girl of her choice.

Jeet tries another attempt to kill Soumya when she is sleeping but she wakes up due to a nightmare and the gunshot gets hit to her pillow.

Now as per the recent twist of Shakti Astitva Ke Ehsaas Ki, Rohan will suspect Jeet as he sees him worried while Soumya tells about the attack to all the family members.

Later, Jeet will be seen tensed as he drops his gun in Soumya's room according to the spoiler of Shakti Astitva Ke Ehsaas Ki. 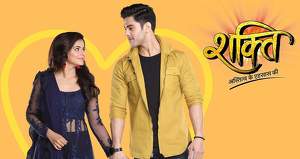 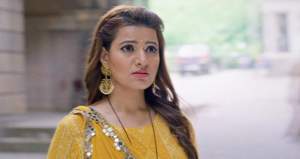 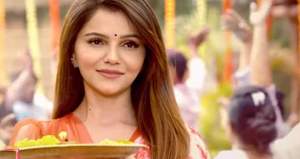 © Copyright tellybest.com, 2020, 2021. All Rights Reserved. Unauthorized use and/or duplication of any material from tellybest.com without written permission is strictly prohibited.
Cached Saved on: Monday 29th of November 2021 08:25:03 PMCached Disp on: Wednesday 1st of December 2021 02:20:15 PM