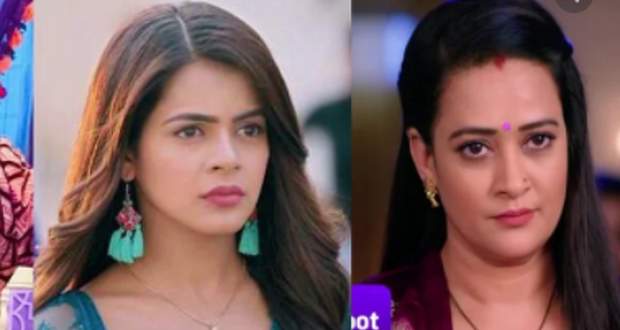 In the upcoming episodes of Shakti serial, Parmeet and Daljiet will make an evil plan and will try to kill Heer again in the hospital.

So far in Shakti Astitva Ki story, Virat and Jharna are engaged while Heer is upset with it. Later, Virat kidnapped Heer and Heer met with an accident. She was rushed to the hospital and was in a critical condition.

The masked man would be none other than Daljiet and it will be Parmeet and Daljiet’s plan to kill Heer. Also, the road accident would be revealed as their plan to get rid of Heer according to the gossip news of Shakti serial. 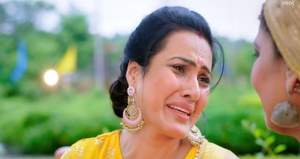 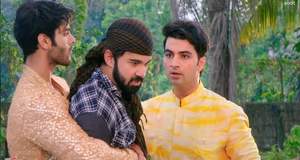 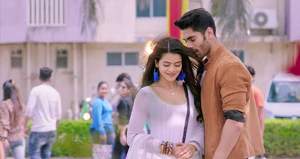