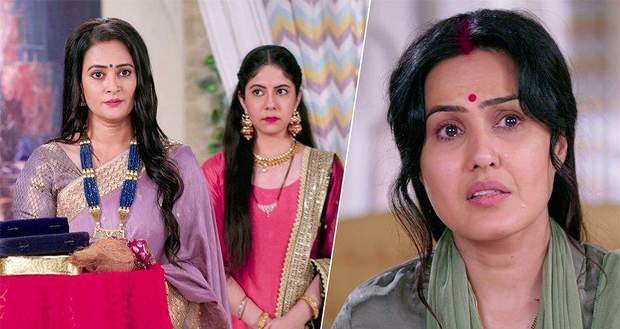 In the upcoming episodes of Shakti serial, Parmeet will put a surprising condition in front of Preeto which will put her in a difficult spot.

So far in Shakti Astitva Ki story, Virat and Heer married each other while later their families learned the truth. Heer is locked at her house while Virat is being thrown out of the house by his father. Heer and Virat have also tried to end their lives.

Now as per the recent spoilers of Shakti Astitva K Ehsaas Ki serial, Parmeet will take a stand and will get ready to get Heer and Virat married to each other.

She will come to meet Preeto and will reveal the wedding dates. She will also put a condition of purifying Heer as a Kinnar used to live in their house. This will put Preeto in a tough spot as Heer is also a Kinnar according to the gossip news of Shakti serial. 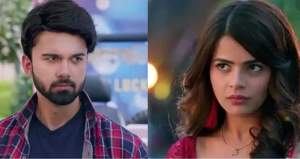 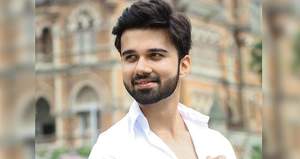 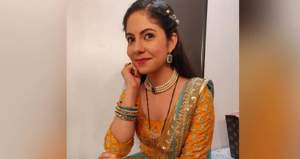