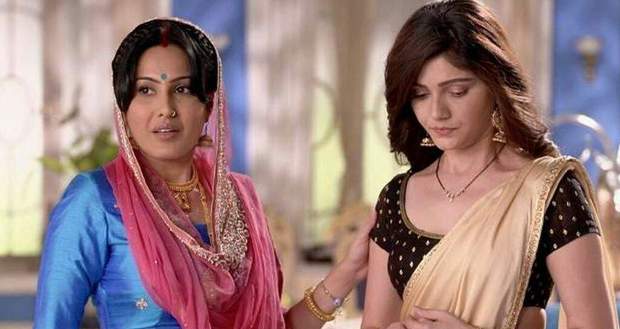 In the upcoming episodes of Shakti serial, Preeto will create a Gulabo drama to stop Heer from getting married to Virat.

So far in Shakti Astitva Ki story, Virat and Heer married each other while later their families learned the truth. Heer is locked at her house while Virat is being thrown out of the house by his father. Heer and Virat have also tried to end their lives and Parmeet has decided to get Heer and Virat married.

Also, a lady was seen coming into the house who Heer thinks is Soumya.

Now as per the recent spoilers of Shakti Astitva K Ehsaas Ki serial, the lady won’t be Soumya and will be invited in the house by Preeto.

This whole drama of letter and Heer’s Gulabo will be created by Preeto to stop the wedding. Heer will be in a dilemma as she won’t know whom to chose amidst Gulabo and Virat according to the gossip news of Shakti serial. 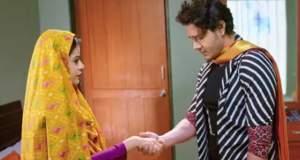 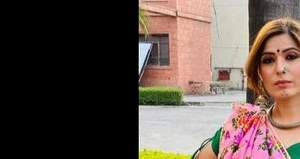 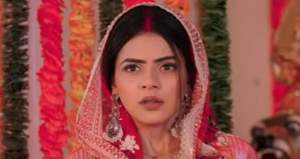 © Copyright tellybest.com, 2020, 2021. All Rights Reserved. Unauthorized use and/or duplication of any material from tellybest.com without written permission is strictly prohibited.
Cached Saved on: Wednesday 27th of January 2021 08:59:25 AM