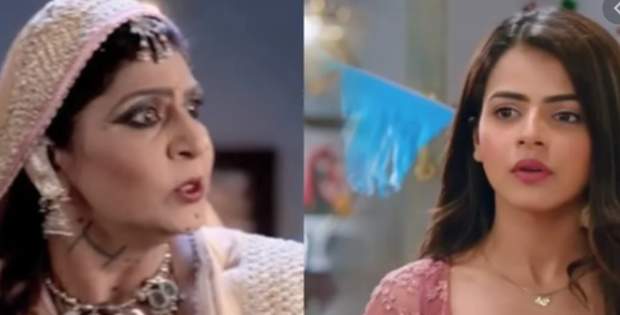 In the upcoming episodes of Shakti serial, Saaya will stop Heer from taking the wrong step of suicide and will narrate Soumya’s entire story.

So far in Shakti Astitva Ki story, Virat and Heer were all set to get married to each other while Virat broke the marriage after knowing the truth. Meanwhile, Heer learned that Soumya was a Kinnar and thinks Virat broke their marriage because of this.

Now as per the recent spoilers of Shakti Astitva K Ehsaas Ki serial, Heer will decide to end her life but Saaya will reach on the right time to save her.

She will further narrate Soumya’s whole story and the hardships that Soumya went through in her life. Heer’s hatred will turn into respect for Soumya and she will feel guilty for misunderstanding her according to the gossip news of Shakti serial. 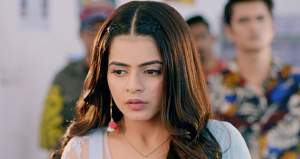 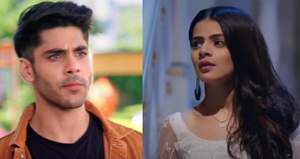 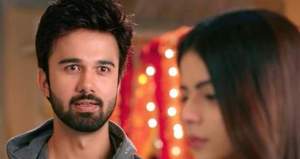 © Copyright tellybest.com, 2018, 2019, 2020. All Rights Reserved. Unauthorized use and/or duplication of this material without written permission from tellybest.com is strictly prohibited.
Cached Saved on: Friday 30th of October 2020 01:25:38 AM