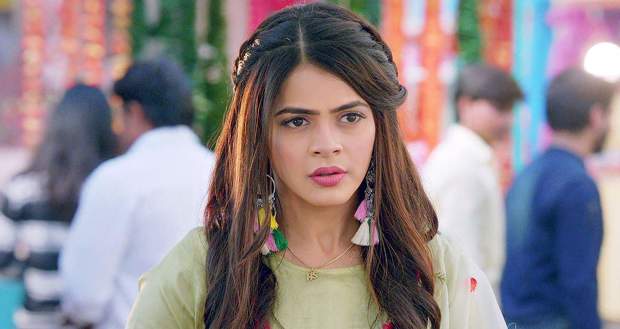 In the upcoming episodes of Shakti serial, Virat will successfully convince the college authorities to rusticate Heer from college because of her bad behavior.

So far in Shakti Astitva Ki story, Virat and Heer were all set to marry when Virat learned the Kinnar truth of Heer. Now Virat is engaged to Jharna while Heer has got into a big fight with Jharna.

Now as per the recent spoilers of Shakti Astitva K Ehsaas Ki serial, Virat will ask the college authorities to throw Heer out of the college as she has attacked Jharna.

Virat will get successful as Heer will be rusticated from the college because of her bad behavior according to the gossip news of Shakti serial. 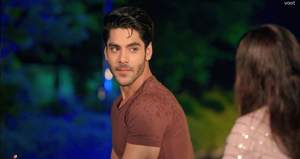 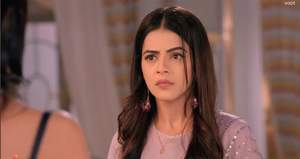 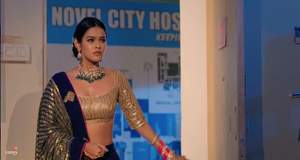