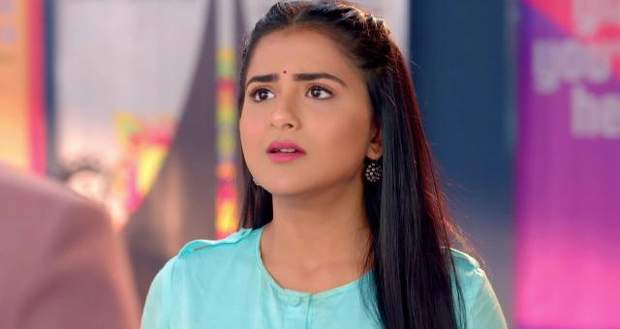 In the upcoming episode of Shaurya Aur Anokhi Ki Kahani, Anokhi (Debattama Saha) will be seen taking a decision to leave the college.

Meanwhile, after the incident, Anokhi gets completely broken and decides to leave the college and go back to her hometown.

Bulbul tries to explain Anokhi and tries to change her decision but fails.

Later, Shaurya comes to know from Shaan that Anokhi has taken the decision to quit college. He feels bad for the same.

Shaurya tries to convince Anokhi by making the exams a reason for her to stay but Anokhi shows her firmness about leaving the college.

ACP Aahir comes and tells Anokhi that she needs to come to the police station for recognizing the culprits. Shaurya gets anxious to see them both together.

Now as per the Shaurya Aur Anokhi Ki Kahani serial gossips, Tej will be suspending Anokhi from college by blaming her she copied during the exam.

Shaurya will care about Anokhi and try to make her stay in the college according to the latest gossip of Shaurya Aur Anokhi Ki Kahani. 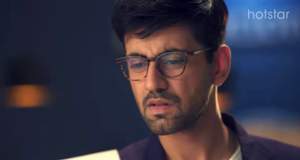 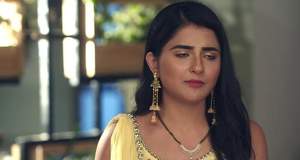 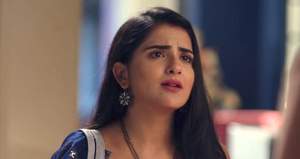 © Copyright tellybest.com, 2020, 2021. All Rights Reserved. Unauthorized use and/or duplication of any material from tellybest.com without written permission is strictly prohibited.
Cached Saved on: Wednesday 22nd of September 2021 08:29:35 AM