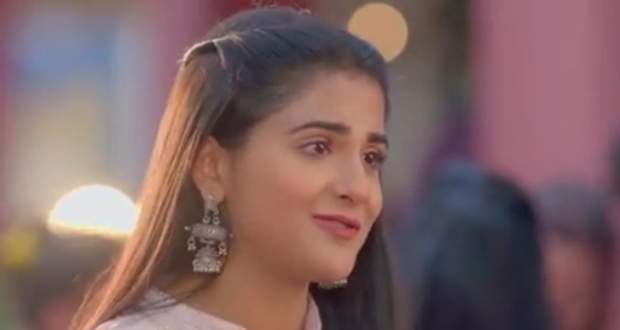 Shaurya Aur Anokhi Ki Kahani: Kahani to find out about Shaurya and Shagun

In the upcoming episodes of Shaurya Aur Anokhi Ki Kahani serial, Anokhi (Debattama Saha) will find out that Shaurya (Karanvir Sharma) was once engaged to Kahani.

So far in SAAKK Shagun tried to confess her love to Shaurya but he left the party while Anokhi wondered why he left without applying colours to her.

Further, Shaurya became shocked to see that Shagun has been selected as the final candidate while Tej and Alok asked for his opinion and he agreed.

Now as per the serial gossips of Shaurya Aur Anokhi Ki Kahani, Anothi will ne decision on what ro wear and will be taking Reema's help.

Reema will be gossiping about Shaurya's likes and dislikes and will reveal that he was once engaged to Shagun which will Schock Anokhi.

Let's see what will Anokhi do next after finding out about Shaurya's past relationship in the future story of Shaurya Aur Anokhi Ki Kahani (शौर्या और अनोखी की कहानी). 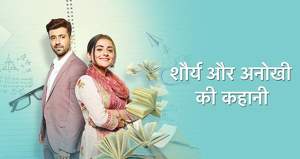 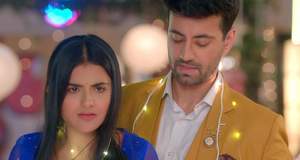 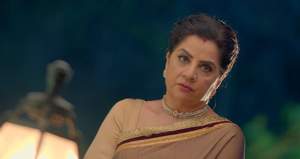 © Copyright tellybest.com, 2020, 2021. All Rights Reserved. Unauthorized use and/or duplication of any material from tellybest.com without written permission is strictly prohibited.
Cached Saved on: Thursday 29th of April 2021 02:41:11 PMCached Disp on: Thursday 6th of May 2021 07:11:38 AM