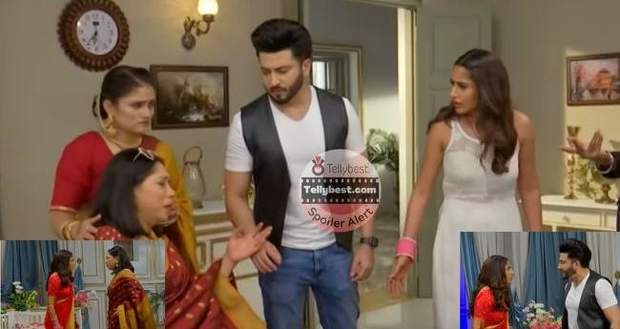 In the upcoming story of Sherdil Shergill, Nirali will blame Manmeet for hitting her and try to gain Rajkumar's sympathies.

So far in the story of the serial, Manmeet and Rajkumar got married even after Bhairav, and Pankhudi tried their best to stop it.

As per the spoilers of the Sherdil Shergill serial, Nirali feels insulted when the relatives question her about Anmol whom Manmeet brings along with her in front of the guests.

Later, Manmeet asks Nirali why they agreed to her marriage with Raj if they had a problem with Anmol while Nirali and Pankhudi taunt Manmeet and whether she herself knows who is the father of her child.

However, seeing Raj coming, Nirali pretends as if Manmeet has pushed her.

In the upcoming twists, Raj sides with Nirali and shouts at Manmeet without even listening to her side.

Let us see how Nirali, Pankhudi and Bhairav separate Manmeet and Raj even after the marriage in future episodes of the Sherdil Shergill serial. 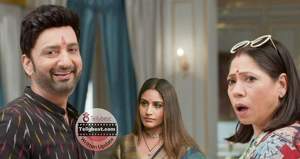 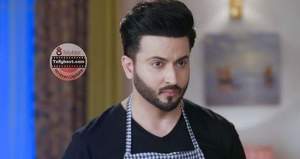 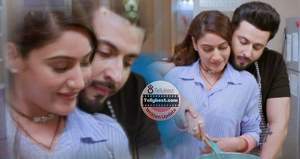 © Copyright tellybest.com, 2022, 2023. All Rights Reserved. Unauthorized use and/or duplication of any material from tellybest.com without written permission is strictly prohibited.
Cached Saved on: Friday 27th of January 2023 09:17:57 AMCached Disp on: Wednesday 1st of February 2023 08:45:24 PM