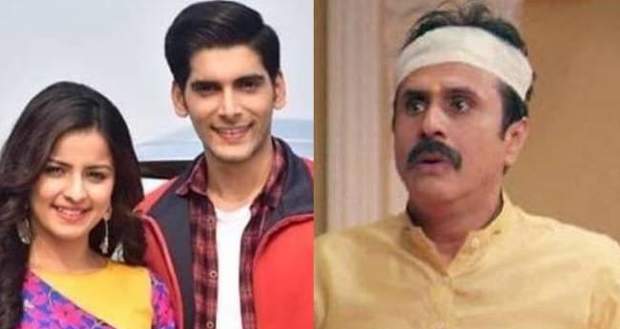 Shubharambh Latest Gossip: Gunvant to take away house from Raja

In the upcoming episodes of Shubharambh serial, Gunvant will plan on snatching away the house from Raja to claim his hold on the property.

So far in Shubharambh story, Rani exposed Gunvant by kidnapping Asha and later Raja was shocked to see Gunvant’s changed behavior. Also, Fufa Ji revealed that the shop is still in Raja’s name.

Now based on the gossip news of Shubharambh serial, Raja will decide on giving the shop to Gunvant but will ask him to take a decision after asking him.

Gunvant will plan on getting the house in his name and will play his evil games to take control as per the spoiler twists of Shubharambh serial.

Let’s see what happens next in the future story of Shubharambh serial. 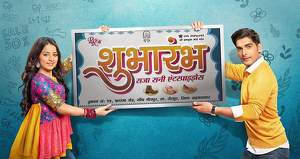 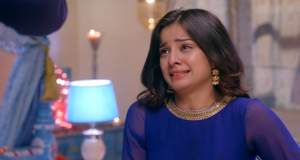 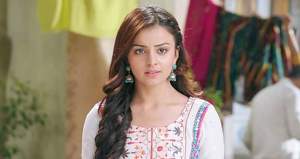 © Copyright tellybest.com, 2020, 2021. All Rights Reserved. Unauthorized use and/or duplication of any material from tellybest.com without written permission is strictly prohibited.
Cached Saved on: Thursday 28th of January 2021 07:07:08 AM