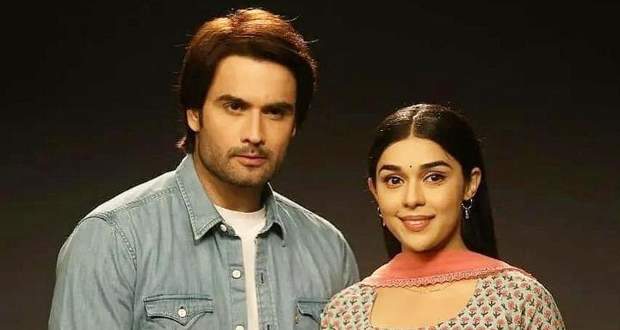 Colors Television is releasing the brand new serial Sirf Tum on 15th November 2021 which is going to steal the hearts of the audience with its unique concept.

Sirf Tum's story serial is going to revolve around the love story of 2 characters, Ranveer (role played by Vivian Dsena) and Suhani (role played by Eisha Singh) who come from different backgrounds but fall in love while keeping a dangerous secret.

According to serial gossips, the story of Sirf Tum will start with Ranveer falling in love with Suhani at first sight on their college campus and pursuing her while she will initially reject him due to their different background and his violent nature.

Colors TV has released a promo (teaser) spoiler for the serial which shows Ranveer confessing his love to Suhani while she will tell him that she will be late to reach home making him shout at her.

Let's see if the audience gets impressed by Suhani and Ranveer's love story twists in the future updates of the Surf Tum serial. 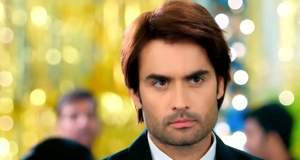 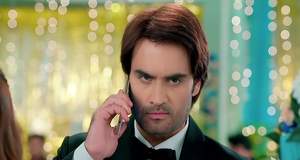 Sirf Tum Spoiler: Ranveer rushes to save Suhani from ragging 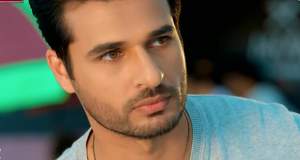 © Copyright tellybest.com, 2020, 2021. All Rights Reserved. Unauthorized use and/or duplication of any material from tellybest.com without written permission is strictly prohibited.
Cached Saved on: Monday 6th of December 2021 05:33:38 PM