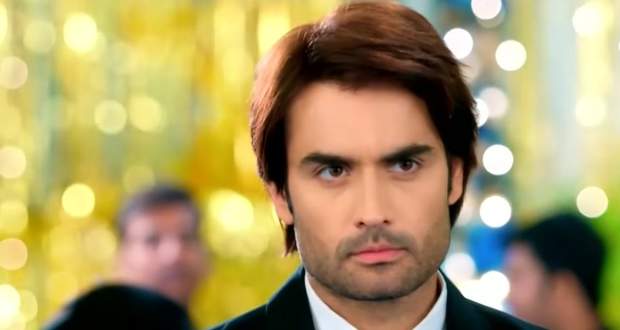 In the future Sirf Tum serial episodes, Rajveer will come to meet Suhani at her place and will be about to fall from the roof but she will save him.

The current story of Sirf Tum's serial revolves around Rajveer making a painting in front of everyone at the party and saying that he wants to build a hospital in Mamta's name which is his dream.

Further,  he reaches the university and saved Suhani in time while assuring her that he will not hit Rishi and others and sends her to her class.

Now as per the serial spoiler of Sirf Tum, Rajveer will come to meet Suhani at her place from the rooftop and will tell her to focus on her dream of becoming a doctor.

Afterward, he will admire her smile and will be telling her about it when he will slip but Suhani will hold his hand and will save him, according to the gossips of Sirf Tum.

Let's see what will Rajveer do next in the upcoming story of Sirf Tum. 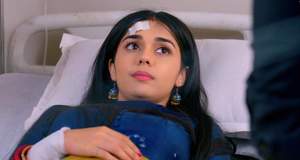 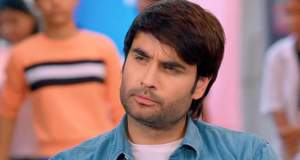 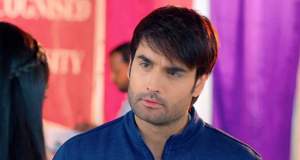