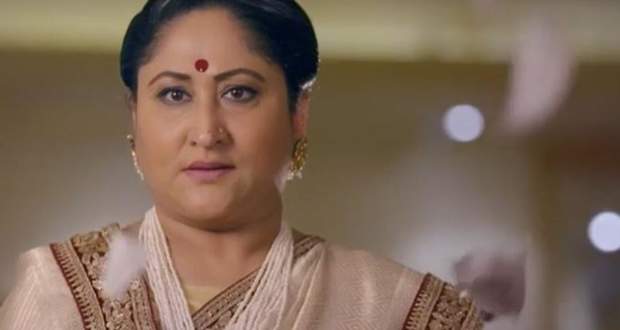 SSK 2: Geetanjali to get angry at Aarav

In the recent spoilers of the SSK 2 serial, Geetanjali Devi (Jayati Bhatia) will get angry at Aarav (Avinash Mukherjee) seeing his picture proposing to Simar in the newspaper.

Up until now in the SSK2 story, Aarav mistook Simar as Reema and proposed to her in front of the Taj Mahal but left finding out that she is not Reema.

Further, in the last episode of SSK2, Vivaan took Reema to her modelling shoot where she hugged him out of happiness.

Now as per the serial gossips of SSK 2, Geetanjali Devi will see the picture of Aarav proposing to Simar with him being on his knees in the newspaper.

She will get angrily rip apart the newspaper while Aarav will arrive there.

Let's see what will Geetanjali Devi decide in the future story of SSK 2 serial. 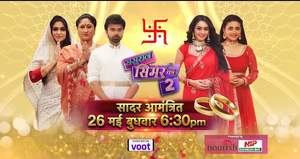 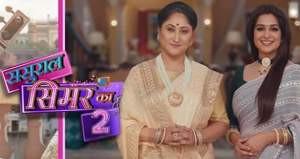 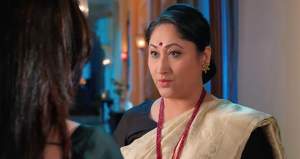