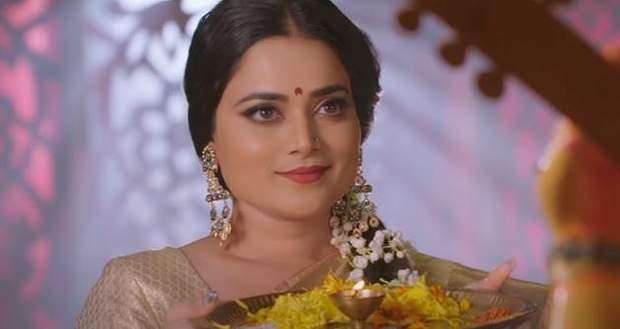 In the upcoming Sasural Simar Ka 2 episodes, Simar will meet her inspiration Yamini Devi while a huge secret of Geetanjali Devi will get exposed.

So far in Sasural Simar Ka 2 story, Reema got married to Vivaan while Simar learned that she is faking being in love with Vivaan.

Now as per the gossips of Sasural Simar Ka 2 serial, Simar’s inspiration Yamini Devi will make an entry in the serial and will bring some major twists.

She will have some connection with Geetanjali Devi and the truth of Geetanjali’s hatred towards music will get exposed according to the spoilers of Sasural Simar Ka season 2.

Let’s see if Simar is able to pursue her singing in the upcoming twists of Sasural Simar Ka 2. 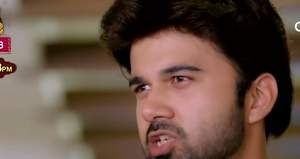 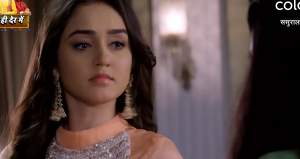 © Copyright tellybest.com, 2020, 2021. All Rights Reserved. Unauthorized use and/or duplication of any material from tellybest.com without written permission is strictly prohibited.
Cached Saved on: Monday 6th of December 2021 06:02:32 PM