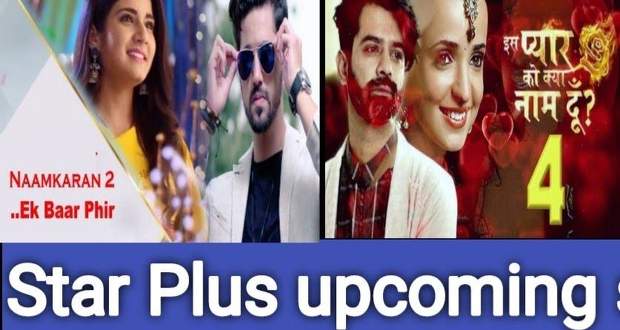 The latest Star Plus upcoming reality shows, serials, dates, timings have been released.

Following is the full list of Live Upcoming TV serials of Star Plus that will go on air which viewers can enjoy soon on their television tubes.

Some more serials that are not confirmed but expected to air soon on Star Plus are given below.

Some of the above serials from the above 2021 new serial list might get canceled or postponed or rescheduled.

The upcoming serial Chikoo Ki Mummy Durr Ki will bring the story of a mother an daughter who get separated. Also, serial Vidroh will be based in the pre-independence Era in Orissa.

TV reality shows like Nach Baliye 10 and Dance Plus VI will also soon hit the Television tube to compete with other reality shows.

We hope Star Plus continues to bring interesting new serials & shows with unique stories that viewers can enjoy every day, week, and month. 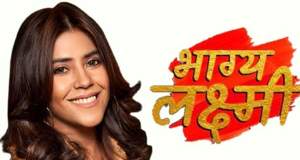 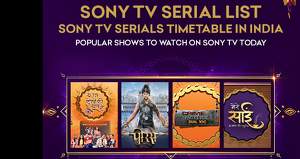 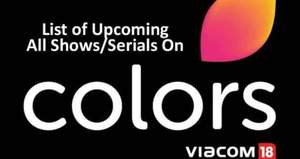 © Copyright tellybest.com, 2022, 2023. All Rights Reserved. Unauthorized use and/or duplication of any material from tellybest.com without written permission is strictly prohibited.
Cached Saved on: Wednesday 25th of January 2023 05:41:52 PMCached Disp on: Sunday 5th of February 2023 01:55:14 PM