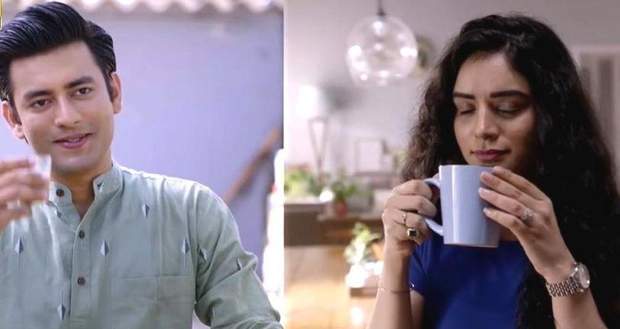 In the upcoming episodes of Story 9 Months Ki, Alia, and Sarangdhar will be seen in the same situations but will have totally opposite reactions.

So far in Story Nine Months Ki story, Alia is a passionate girl who chooses to not depend on others and be her own sailor in life.

Sarangdhar struggles to become a writer but is forced by their parents to join the business.

Now according to the gossip news of Story 9 Months Ki, Alia and Sarangdhar will be seen in a similar situation but will act differently.

They will witness a boy playing on the phone and troubling the people around them. Alia will take away his phone and will scold him.

Meanwhile, Sarangdhar will stop someone from scolding the kid and will give a lecture on how parents try to control the life of a child as per the spoilers of Story 9 Months Ki.

Let’s see if Alia and Sarangdhar ever agree on something in future Story 9 Months Ki episodes. 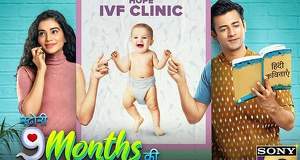 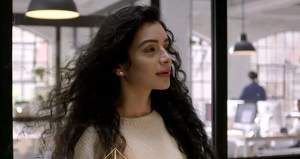 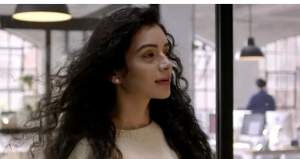 © Copyright tellybest.com, 2020, 2021. All Rights Reserved. Unauthorized use and/or duplication of any material from tellybest.com without written permission is strictly prohibited.
Cached Saved on: Thursday 28th of January 2021 08:39:56 PM