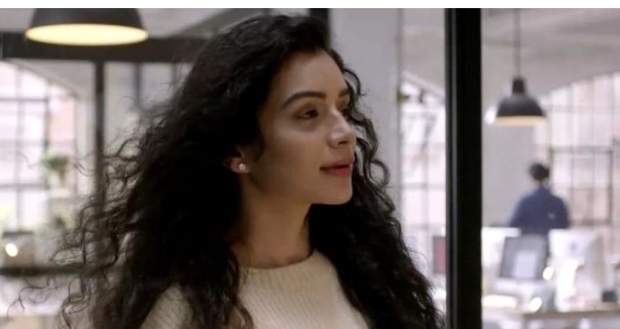 In the future Story 9 Months Ki episodes, Alia will face divorce consequences while Sarangdhar will find the truth about his job.

Up until now in Story Nine Months Ki story, Alia broke up which put her in a devastating state.

Meanwhile, Sarangdhar felt happy as he thought that he got into his dream organization as a junior writer.

Now as per the Story 9 Months Ki spoilers, Alia will get backlashed by people for getting dumped and divorced while Sarangdhar will find out that he is hired as an office boy and not as a writer.

However, he will decide to keep working there and will get backlashed for being an office boy according to the gossip twists of Story 9 Months Ki.

Getting backlashed, let's see how well they handle the situation in the future Story of Story 9 Months Ki serial. 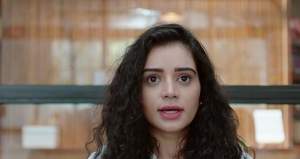 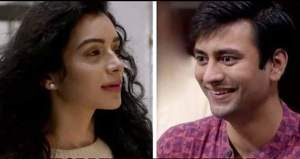 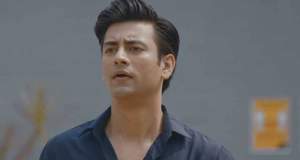 © Copyright tellybest.com, 2020, 2021. All Rights Reserved. Unauthorized use and/or duplication of any material from tellybest.com without written permission is strictly prohibited.
Cached Saved on: Wednesday 3rd of March 2021 02:22:03 PM