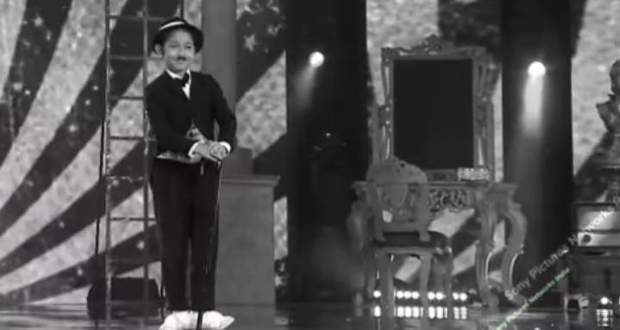 In Sony TV's dance reality show Super Dancer 4, contestantFlorina Gogoi and her Super Guru Tushar Shetty made the judges laugh like there is no tomorrow.

Super Dancer Contestant Florina Gogoi danced with Tushar Shetty to the song 'Eena Meena Deeka' by from film Aasha of 1957 with the concept of imitating the great silent actor Charlie Chaplin.

Judge Geeta Kapoor gave mixed reviews saying that the timing of their moves was not on point to the music which is very important to give it the comedic essence.

Super Dancer Judge Shilpa Shetty also gave mixed reviews saying that she loved their performance as an audience but it was not up to the par in the eyes of a judge.

Florina's energetic performances will help her stay safe from elimination and nominations.

We wish Florina all the best for her future performances which can help her become the winner of Super Dancer season 4. 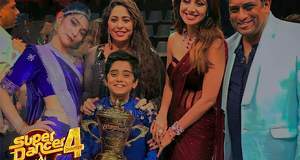 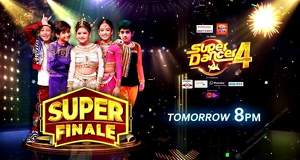 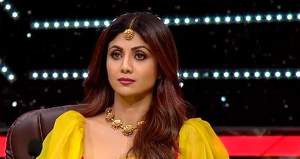