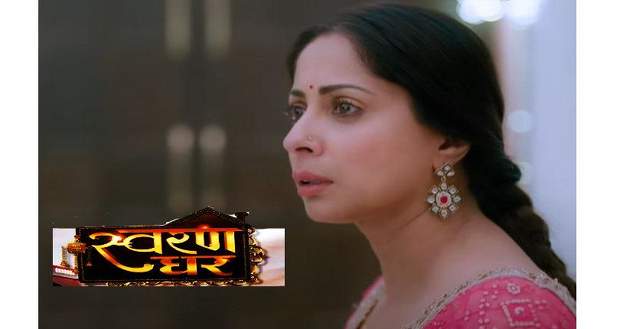 In the upcoming story of Swaran Ghar, Nimmo and Kiran are planning to instigate Vikram and Nakul to take a drastic step without caring about Swaran's well-being.

After Vikram, Nakul, and Yug's real intentions are revealed in front of Swaran, the selfish sons are ready to cross more boundaries.

On the other hand, Ajit takes a stand for Swaran without hesitating even after being an outsider.

So far in the story of Swaran Ghar, on finding out about the evil plans Nimmo and Kiran have on their minds Ajit tries to save Swaran from all harm and suggests she makes clear boundaries with her sons.

Ajit is also considering legal action as the last choice as it is the only option that can protect Swaran from her greedy sons.

Shameless Vikram questions Ajit on his presence in his house and in his mother's life and imposes allegations on Swaran and Ajit.

How will Ajit manage to protect Swaran from the ones she loves the most in this world?

Will Swaran accept any help from Ajit after Vikram imposes allegations on Ajit and Swaran's relationship?

Let us watch the future story episodes of Swaran Ghar to witness new turns in Swaran's life and how she protects herself from her own loved ones. 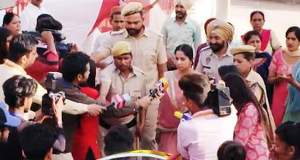 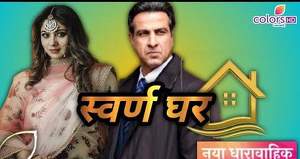