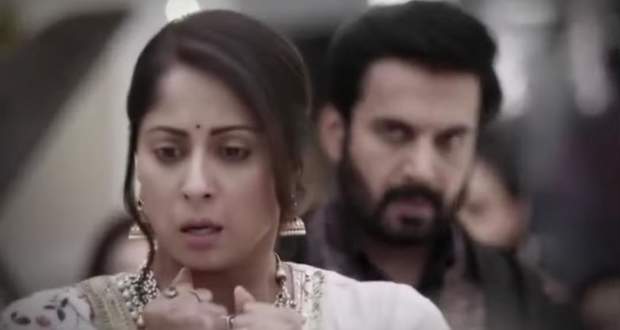 In the upcoming story of Swaran Ghar, Swaran will regret throwing Ajit out of her house after he faces an accident.

So far in the story of the serial, Ajit brings back Swaran's ancestral necklace and puts it on Swaran in front of everyone.

Swaran gets triggered by this action of Ajit and confronts him.

As per the latest twists of Swaran Ghar, Swaran warns Ajit not to overstep his boundaries as he cannot replace Kanwaljeet’s place in her heart.

Driven by emotions and anger, Swaran asks Ajit to get out of her house and tells him that she does not want to see his face ever again.

In the latest episodes of Swaran Ghar, Ajit will get into an accident where his Dhaba will blow up with fire.

Swaran will feel guilty about being so harsh with Ajit and regret her decision of throwing him out of the house.

What will happen now? Will Ajit make it alive out of the fire or Swaran will lose Ajit too like Kanwaljeet?

Let us watch the future episodes of Swaran Ghar to know whether Swaran realizes that Ajit is more than a friend to her. 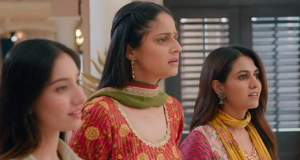 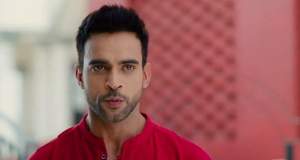 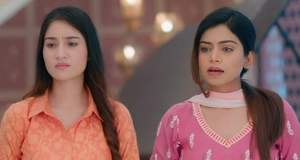