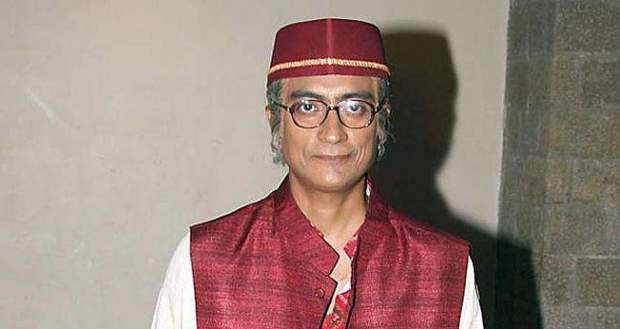 Champak Chacha will calm the society disputes over languages and will explain the importance of diversity in India in the upcoming episodes of Taarak Mehta Ka Ooltah Chashmah.

So far in TMKOC story, Gokuldham society members were seen fighting the language battle and started speaking in their own mother tongue.

Babita also misunderstood Jethalal and got mad at him. Among them, only Anjali and Taarak are the ones who understand that the dispute is useless.

Now as per the gossip updates of Taarak Mehta Ka Ulta Chashmah serial, Champak Lal will return from the temple and Anjali and Taarak will explain the situation to him.

Champak Chacha will immediately gather the society members in the society compound and will confront them about their behavior.

He will further explain the meaning of unity in diversity in their country and that each language has its own importance. He will further suggest a solution for the Suvichar problem according to the spoiler twists of Taarak Mehta Ka Ultah Chashmah serial.

© Copyright tellybest.com, 2018 & 2019. All Rights Reserved. Unauthorized use and/or duplication of this material without written permission from tellybest.com is strictly prohibited.
Cached Saved on: Saturday 4th of April 2020 05:21:38 AM