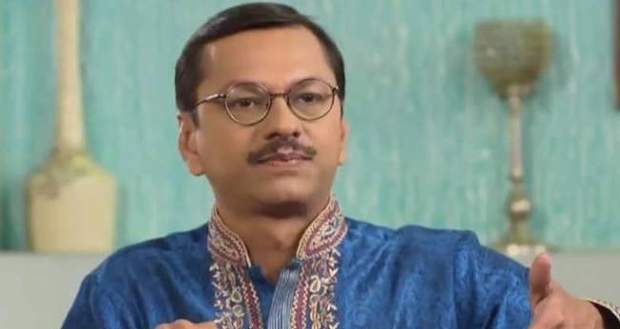 Popatlal will be in serious need of a companion while Champak Chacha will promise to help him in the upcoming episodes of Taarak Mehta Ka Ooltah Chashmah.

So far in TMKOC story, there was a COVID-19 scare in the society while later everyone was locked inside their house. The gents of the society including Jethalal and Sodhi were worried about their business while Bhide struggled to teach from home.

Now as per the gossip updates of Taarak Mehta Ka Ulta Chashmah serial, there will be a lot of problems for Popatlal as he will be stuck at home all alone doing household chores.

He will feel that his life has become boring as he doesn’t have anyone to meet or talk to. Champaklal will understand his problem and will decide to find a solution for him and other society members according to the spoiler twists of Taarak Mehta Ka Ultah Chashmah serial. 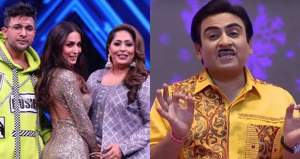 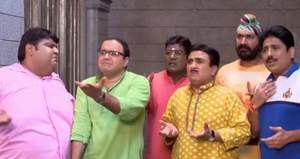 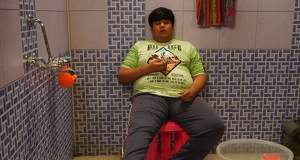 © Copyright tellybest.com, 2018, 2019, 2020. All Rights Reserved. Unauthorized use and/or duplication of this material without written permission from tellybest.com is strictly prohibited.
Cached Saved on: Wednesday 28th of October 2020 03:00:47 PM