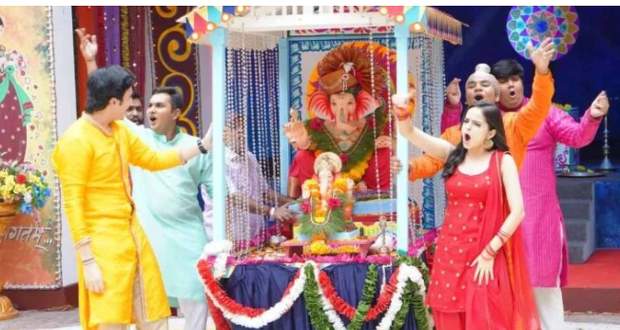 Gokuldham members will celebrate Ganeshotsav in a unique way while keeping social distancing in the upcoming episodes of Taarak Mehta Ka Ooltah Chashmah.

So far in TMKOC story, Jethalal’s nightmare problem got solved as he helped a poor kid. Later, Bhide gathered the Gokuldham members in the balcony and asked them the suggestions for celebrating Ganesh Mahotsav.

Now as per the gossip updates of Taarak Mehta Ka Ulta Chashmah serial, Gokuldham society members will organize a special Ganesh Chaturthi program keeping in mind the safety of the society members.

The Pandal will be decorated in a minimalistic way along with eco-friendly Ganpati. Further, the residents will get an individual chance to perform the Aarti.

The Darshan of Bappa will telecast on the TV set with cameras fitted near the Pandal according to the spoiler twists of Taarak Mehta Ka Ultah Chashmah serial. 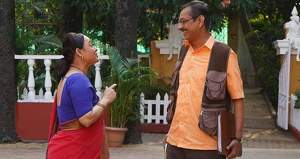 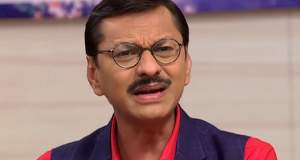 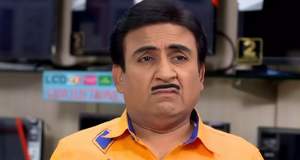 © Copyright tellybest.com, 2018, 2019, 2020. All Rights Reserved. Unauthorized use and/or duplication of this material without written permission from tellybest.com is strictly prohibited.
Cached Saved on: Thursday 3rd of December 2020 06:35:10 PM