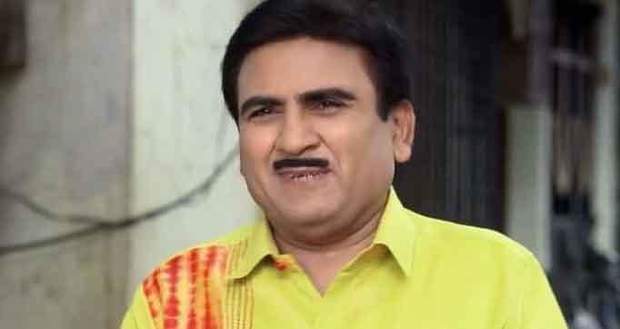 Jethalal will soon get really excited about the ring and will be seen gifting all the Gokuldham members the same ring in the upcoming episodes of Taarak Mehta Ka Ooltah Chashmah.

So far in TMKOC story, Bagha bought the magical ring and showed its powers to the Gokuldham family. Later, Popatlal lost the ring and his possible alliance also got canceled.

Now, Jethalal has also bought the ring and can see various magical things happening in his life.

Now as per the gossip updates of Taarak Mehta Ka Ulta Chashmah serial, Jethalal will buy ten rings and will wear in each of his fingers to be sure.

Later, he will also decide to gift the magical ring to each of the Gokuldham residents to spread the magic according to the spoiler twists of Taarak Mehta Ka Ultah Chashmah serial.

© Copyright tellybest.com, 2018 & 2019. All Rights Reserved. Unauthorized use and/or duplication of this material without written permission from tellybest.com is strictly prohibited.
Cached Saved on: Sunday 5th of April 2020 08:42:47 AM