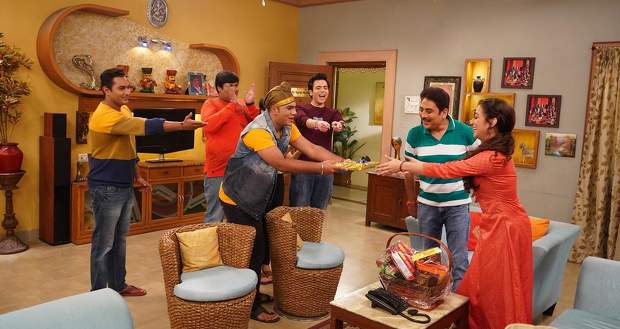 Up until now in TMKOC, Tappu Sena organized the Ganesh Chaturthi festival at a grand scale with social distancing. Later, Bhide got worried about the heavy expenses done by Tappu Sena at the festival.

Now as per the spoilers of Tarak Mehta Ka Ooltah Chashmah, Tappu Sena will distribute gifts among the society members for their marvelous performances. Further, Taarak will get a hamper of his favorite food items by the Tappu Sena and he will ask Anjali to allow him to have a food cheat day.

Meanwhile, Anjali will get angry with Taarak but in the end, she will allow him to have his favorite food items according to the spoiler updates of Taarak Mehta Ka Ulta Chashmah.

Let’s see what happens next in the future story of Taarak Mehta Ka Oolta Chashma. 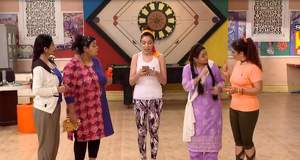 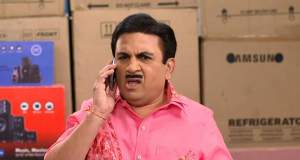 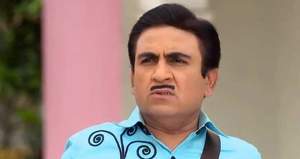