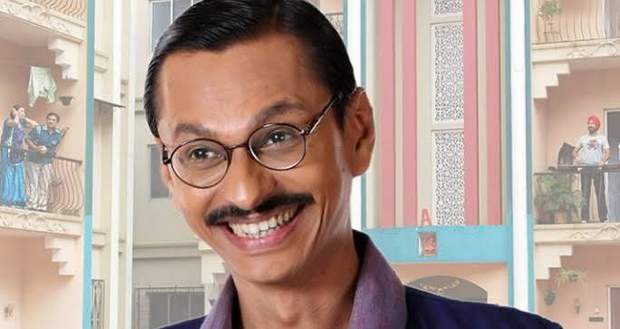 Popat Lal will have a huge chance of getting married because of the magic ring in the upcoming episodes of Taarak Mehta Ka Ooltah Chashmah.

So far in TMKOC story, Bagha and Natu Kaka have found a magical ring that fulfills their wishes. Also, Bagha has been challenged by Jethalal to get the money from a client that has not returned their calls for years.

Now as per the gossip updates of Taarak Mehta Ka Ulta Chashmah serial, Bagha will soon arrive with the money at Soda shop of Gokuldham society and will reveal that it is because of the magical ring.

Popat Lal will also order the same ring and will get restless to receive it soon. Later, when he will finally get to wear the ring, he will receive a call instantly from a marriage bureau about a possible match according to the spoiler twists of Taarak Mehta Ka Ultah Chashmah serial.

© Copyright tellybest.com, 2018 & 2019. All Rights Reserved. Unauthorized use and/or duplication of this material without written permission from tellybest.com is strictly prohibited.
Cached Saved on: Saturday 6th of June 2020 06:49:28 PMCached Disp on: Thursday 2nd of July 2020 03:12:23 PM