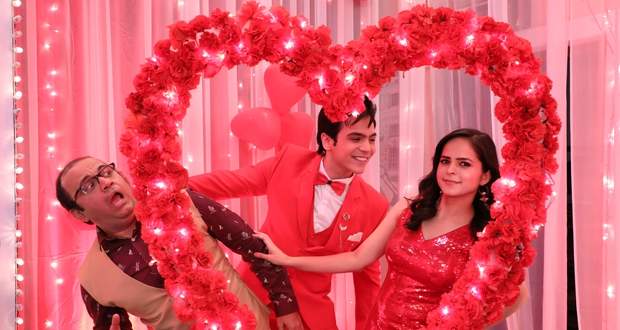 Sonu will soon break Tapu’s heart as she will remain silent after his proposal in the upcoming episodes of Taarak Mehta Ka Ooltah Chashmah.

So far in TMKOC story, Bhide was worried about Tapu proposing to Sonu and later Jethalal supported Tapu for choosing a girl like Sonu.

Now as per the gossip updates of Taarak Mehta Ka Ulta Chashmah serial, Sonu will not show any reaction to Tapu’s proposal and will remain silent.

Sonu’s silence will break Tapu’s heart and he will assume that she is rejecting him according to the spoiler twists of Taarak Mehta Ka Ultah Chashmah serial. 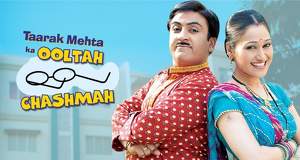 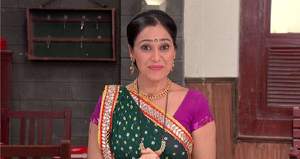 © Copyright tellybest.com, 2018 & 2019. All Rights Reserved. Unauthorized use and/or duplication of this material without written permission from tellybest.com is strictly prohibited.
Cached Saved on: Tuesday 7th of July 2020 07:20:43 AMCached Disp on: Wednesday 8th of July 2020 01:45:24 PM