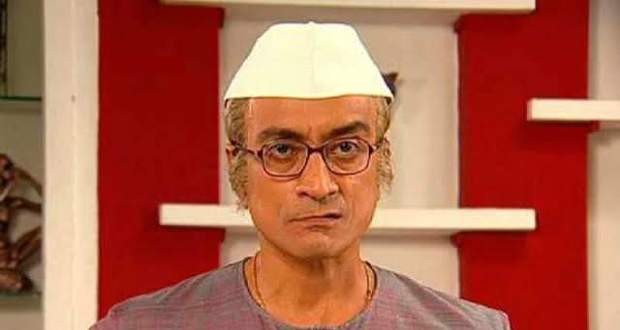 Bapuji will meet a drunken man on the street who will offer to drop him at Gokuldham in the upcoming episodes of Taarak Mehta Ka Ooltah Chashmah.

So far in TMKOC story, Bhide and Bapuji rode on the scooter together but later Sakharam was stolen by a thief along with Bapuji.

Bhide got really worried about his scooter as well as Bapuji and searched everywhere for them.

Now as per the gossip updates of Taarak Mehta Ka Ulta Chashmah serial, the thief who stole Sakharam will leave the scooter on an abandoned road realizing that he might get into trouble.

Later, Bapuji will realize that he is all alone and will cry for help. However, only a drunken man will hear his plea and will offer to drop him at Gokuldham.

The man will not know the way himself and will further stop at a bar to take a break according to the spoiler twists of Taarak Mehta Ka Ultah Chashmah serial. 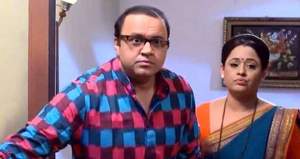 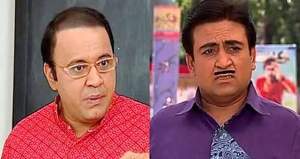 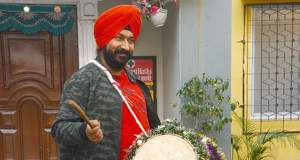 © Copyright tellybest.com, 2018 & 2019. All Rights Reserved. Unauthorized use and/or duplication of this material without written permission from tellybest.com is strictly prohibited.
Cached Saved on: Friday 31st of January 2020 05:10:10 AMCached Disp on: Thursday 20th of February 2020 11:15:08 AM