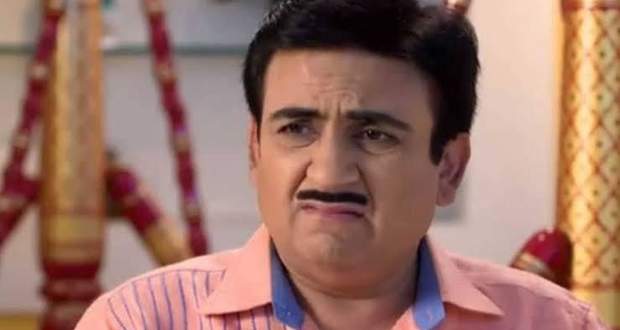 So far in TMKOC story, Jethalal got in trouble when he was asked to cook a Gujarati dish by Bapuji. He didn’t know the recipe and even called Daya to ask for it.

Now as per the gossip updates of Taarak Mehta Ka Ulta Chashmah serial, Jethalal will be again in a fix as Babita Ji and Iyer Bhai will ask him to help them with Gujarati cuisine.

Apparently, Iyer’s new boss will be from Ahmedabad and will ask Iyer to get Gujarati dishes cooked for their dinner. Iyer will get worried as Babita doesn’t know how to cook the particular cuisine.

Jethalal will confidently say he knows how to cook but will get in a fix when he will learn that the boss is coming the very next day according to the spoiler twists of Taarak Mehta Ka Ultah Chashmah serial.

© Copyright tellybest.com, 2018 & 2019. All Rights Reserved. Unauthorized use and/or duplication of this material without written permission from tellybest.com is strictly prohibited.
Cached Saved on: Monday 6th of April 2020 07:53:54 PM