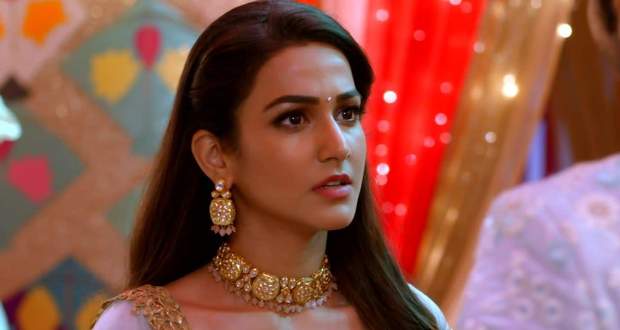 Up until now in Teri Meri Ikk Jindri story, Mahi and Jogi (Adhvik Mahajan) get married.

Jogi exposes the truth about Arjun's and Chanda's relationship and tells that Mahi is innocent and she just wanted to save her family so she decided to marry Arjun.

Further, Pappu blames Jogi that he pre-planned his marriage with Mahi and he is giving fake reasons to hide the truth.

Now as per the latest twist of Teri Meri Ikk Jindri, Mahi will face humiliation as Chanda will frame her in the ploy to defend her's and Arjun's relationship.

Later, Mahi will plead Chanda to tell the truth according to the gossip update of Teri Meri Ikk Jindri story. 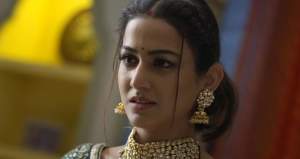 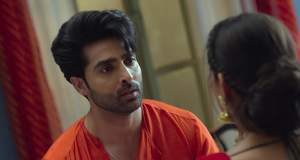 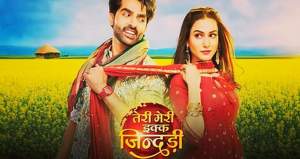