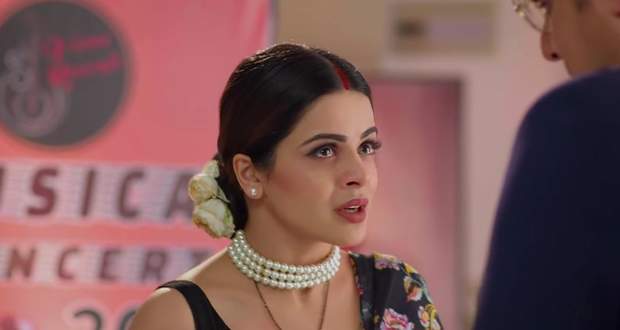 In the future Thapki Pyaar Ki 2 serial episodes, Thapki will find out Hansika's truth and will be about to expose her when Mukul will reveal that he is her father.

Up until now in TPK 2 story, Veena Devi tried to commit suicide while Thapki saved her as all the family members held her responsible for the incident.

Further, Thapki managed to convince Purab to eat and promised to rectify her mistake while Anjali found out that Thapki is Mukul and Jaya's daughter and confronted him.

Now as per the spoilers of Thapki Pyaar Ki 2, Thapki will find out that Hansika is behind all the incidents and will be about to expose her when Mukul will stop her.

He will inform her that Hansika is her half-sister and that he is her father leaving Thapki in shock, according to the gossips of TPK 2.

Let's see what will Thapki do next in the upcoming story of Thapki Pyaar Ki 2. 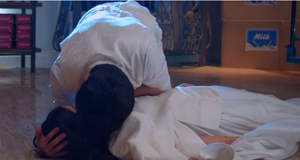 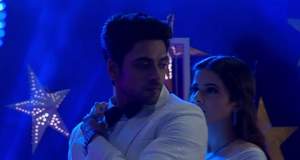 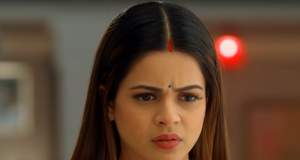