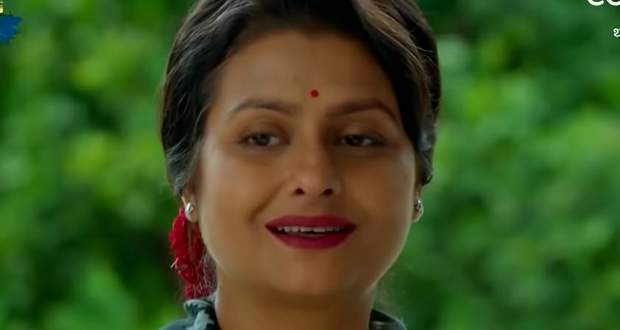 Up until now in TPK 2 story, Sudha got angry at Thapki for stealing the bangles from her bag and returning them to Veena and told her to not return home until she get the money to pay her rent.

Further, Thapki went to look for a job and managed to get a job while Veena Devi told Purab that she has found the girl and went to Thapki's house.

Now as per the serial spoilers of Thapki Pyaar Ki 2, Veena Devi will tell Thapki's mother that she wants to meet Thapki while Thapki will come there with her face covered in mud.

Further, Mamaji will try to inform Veena Devi that Thapki has a speed inability but Veena Devi will tell that she has heard Thapki sing and wants to make Thapki her daughter-in-law, according to the gossips of TPK 2.

Let's see what will Veena Devi do next in the upcoming story of Thapki Pyaar Ki 2. 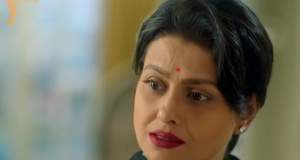 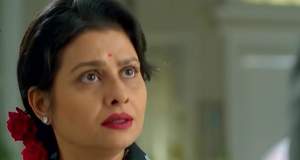 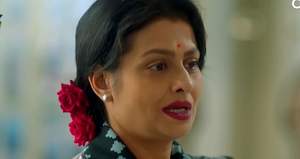