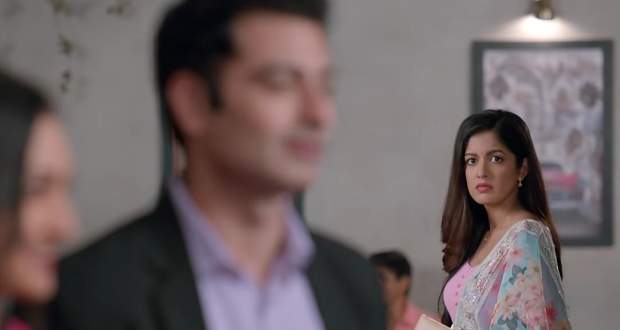 In the upcoming Thoda Sa Badal Thoda Sa Pani serial episodes, Kajol will go to the restaurant with Naina and will get shocked to see Shreya and Arjun together.

The current story of TSBTSP serial revolves around Arjun confronting Shreya and telling her to not worry as he loves her only and that Kajol is just an act.

Further, Kajol finds out about the demand for the luxury sports car and tells Baba to refuse the demand while he tells her to let him just try.

Now as per the spoilers of Thoda Sa Badal Thoda Sa Pani, Naina and Kajol will go shopping while they will call Arjun to join them but he will refuse saying that he has work.

However, Kajol and Naina will go to the restaurant where Kajol will see Shreya and Arjun and will think if Arjun lied to her about work, according to the upcoming story of TSBTSP serial.

Let's see what will Kajol do next in the upcoming twists of Thoda Sa Badal Thoda Sa Pani serial. 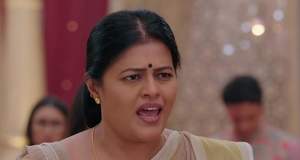 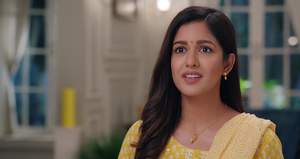 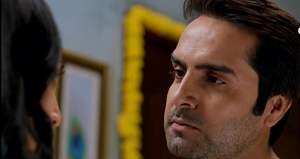