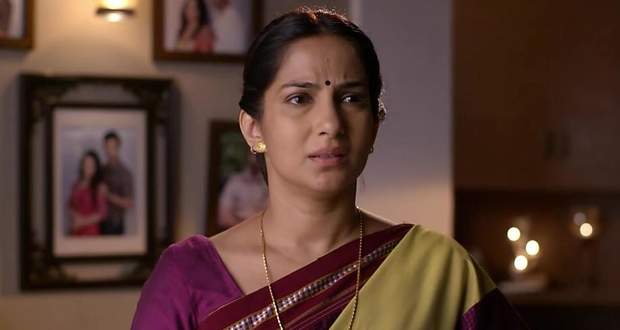 In the new episode of Tujhse Hai Raabta, Anupriya (Poorva Gokhale) will get arrested for killing Hari.

Sampada will suspect Sarthak for helping Atharva in his evil intentions.

Up until now in Tujhse Hai Raabta story, Malhar suspects Kalyani (Reem Shaikh) as he thinks she is faking about Sampada's spirit entering her body and he makes a plan to reveal the truth.

Kalyani cuts her nerve in order to make Malhar believe in her drama. Malhar feels guilty about him doubting Kalyani and making her suffer.

Kalyani makes a plan to bring the truth out of Atharva to learn who is helping him in his evil intentions.

Malhar is taking efforts to release Anupriya from the police station.

Now as per the latest news of Tujhse Hai Raabta, Anupriya will get arrested on the warrant of killing Hari.

Later, Sampada will hurt her leg. Avni will come to the outhouse to take her things back and Sampada will hide in a trunk according to the new update of Tujhse Hai Raabta.

Let’s see will Kalyani find out who is helping Atharva in the future story of Tujhse Hai Raabta (तुझसे है राब्ता). 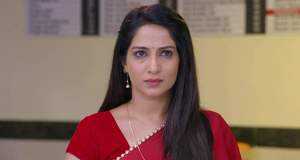 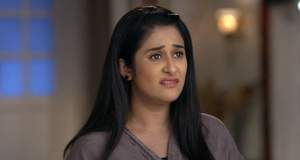 Tujhse Hai Raabta: Godavari to be helping Atharva against Kalyani

© Copyright tellybest.com, 2020, 2021. All Rights Reserved. Unauthorized use and/or duplication of any material from tellybest.com without written permission is strictly prohibited.
Cached Saved on: Sunday 9th of May 2021 05:03:40 AM