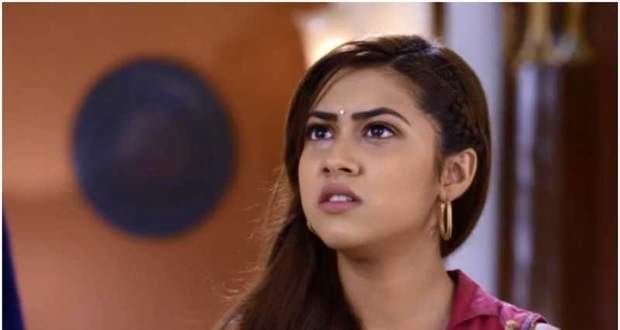 Kalyani will be falsely accused by a person as the mastermind of the child trafficking group in the upcoming episodes of Tujhse H Raabta.

Currently, in Tujse Hai Raabta serial, Kalyani rescued Moksh from Sampada’s evil trap. On the other hand, Malhar risked his life to bring Mugdha out of Atharva’s clutches.

Further, as per the gossip news of Tujse H Raabta serial, Malhar will bring Mugdha to the hospital after freeing her from the abduction.

Kalyani will also visit the hospital to find clues against Sampada. The two will fail to see each other.

Later, based on the spoilers of Tujse Hai Raabta serial, Malhar will learn about some kids being abducted in a den. He will rush to save them.

Unfortunately, Kalyani will also reach the den area. Upon seeing Kalyani, the den manager would address her as the leader of the kidnapper’s group.

The manager would ask Malhar to arrest Kalyani to save the lives of the innocent kids.