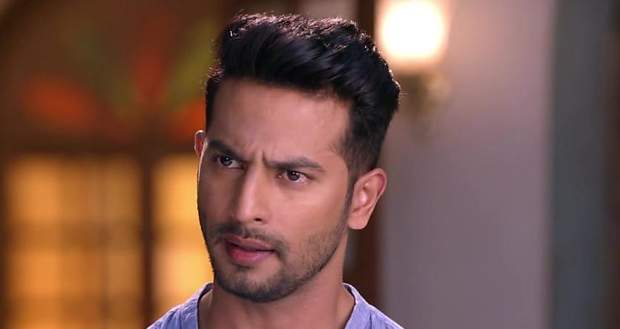 In the upcoming episodes of Tujse Hai Raabta serial, the audience will see Ahir blackmailing Kalyani through online and has Malhar in his captivity.

Up until now, in the story of the THR show, Kalyani returns home after saving Arthav and the other kids. When she checks her laptop, Ahir contacts her through online and shows Malhar with his neck tied in a noose in the background.

Now, as per the spoiler update of Tujhse Hai Raabta Serial, Ahir will tell Kalyani if she will not to do things as what he says, he will kill Malhar.

Ahir will put some shocking conditions in front of Kalyani to save Malhar, he will tell her to beat herself and then marry Rachit, according to the latest story update of Tughse Hai Rabta serial.

Let's wait to see what happens in the future story of Tujse Hai Raabta.

© Copyright tellybest.com, 2018 & 2019. All Rights Reserved. Unauthorized use and/or duplication of this material without written permission from tellybest.com is strictly prohibited.
Cached Saved on: Monday 6th of April 2020 07:52:08 PM